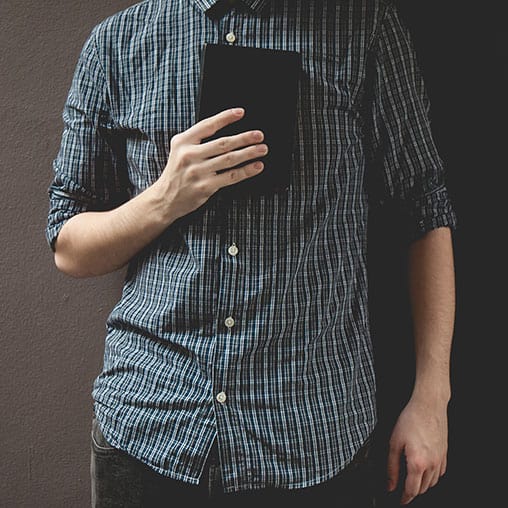 Larry Fowler, Emmitt Fowler, Hannah Leary, and Barbara Rainey talk about the blessings of hiding God’s Word in your heart.

What Do I Do With Those Ornaments?