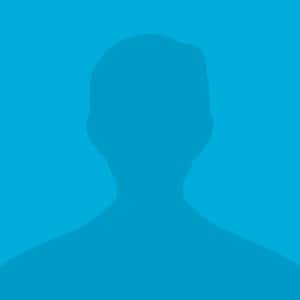 Ginger Kolbaba is an accomplished, award-winning author,
editor, and speaker.

She has written or contributed to more than 20 books, including the Gold Medallion-nominated Refined by Fire, the Golden Scroll-nominated and Readers' Favorite Bronze award-winning We All Come Home, and her novel series Secrets from Lulu’s Café.

She is a contributing writer for Thriving Family magazine, and has been a columnist for Let’s Worship. She has published more than 400 magazine and online articles.

In the publishing industry for almost two decades (she started very young), Ginger is the former editor of Today’s Christian Woman magazine, Marriage Partnership magazine, and the founding editor of Kyria.com, all award-winning resources of
Christianity Today.

She has spoken at national and international conferences,
guest lectured on college campuses, and has appeared on national media outlets such as CNN Headline News (Nancy Grace), Court TV, Moody Midday Connection, and Family Life radio. She’s been quoted in national news outlets such as Newsweek and Chicago Sun-Times.
​
​​Ginger graduated summa cum laude with a BA in pre-law/American Studies and a double minor in theatre arts and Bible. After a five-year stint working as a professional actress/singer (and in three shows in which she tap danced), she left that field for the more solitary role of a writer/editor. "It's amazing how God let me realize one dream--acting--to show me my real passion: helping, educating, and entertaining people through writing, speaking, and editing."

But on occasion she still dons her tap shoes and shuffles over her hardwood floors . . . much to the dismay of her husband and dog.

with Ginger Kolbaba
Ginger Kolbaba encourages those considering remarriage to find out if they're ready for the challenges of a blended family. View Show Notes →