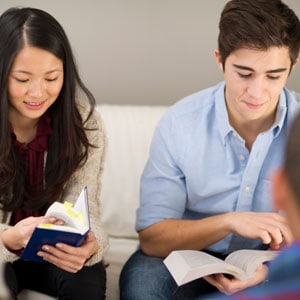 Author Eric Metaxas shares his personal journey to faith and purpose. He reveals how God used his English degree from Yale University to bring him to faith in a most unusual fashion–via a dream and an Episcopalian co-worker at his first job.

Joy: The Secret Weapon of the Church

with Eric Metaxas
What would Dietrich Bonhoeffer say to the modern Church? View Show Notes → 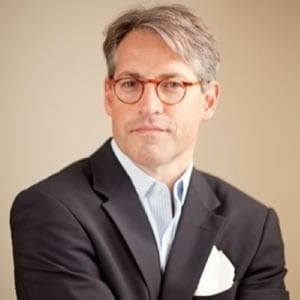 Eric Metaxas is the New York Times bestselling author of Amazing Grace: William Wilberforce and the Heroic Campaign to End Slavery. His writing was first published in Atlantic Monthly, and has appeared in the New York Times, the Washington Post, Regeneration Quarterly, Christianity Today, National Review Online, Beliefnet and First Things. The American Booksellers Association chose Metaxas's The Birthday ABC as a 1995 Pick of the List and Amazon.com honored his Squanto and the Miracle of Thanksgiving with their Number One Bestseller Award for Thanksgiving 1999. He has been featured numerous times on CNN, The Fox News Channel and other television networks, and has been a guest on NPR. He is the founder and host of Socrates in the City: Conversations on the Examined Life, a monthly event of entertaining and thought provoking discussions that feature such speakers as Sir John Polkinghorne, Dr. Armand Nicholi, Os Guinness, Lauren F. Winner and Peter Kreeft. Metaxas serves on the vestry of Calvary/St. George's Episcopal Church, and lives in Manhattan, New York, with his wife and daughter.