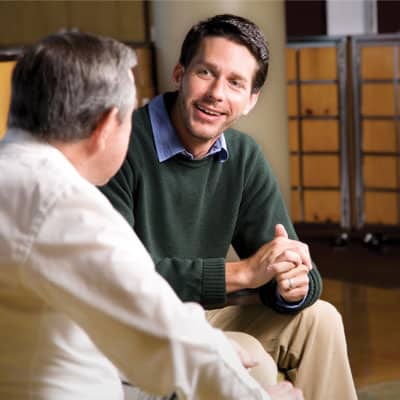 The Person Called You

Each person has been put here for a purpose. Unfortunately, many of us don’t know what that purpose is. Bill Hendricks, president of the Giftedness Center, a consulting firm specializing in career guidance, offers some practical advice for discovering your passion. Hendricks also tells what you can do to pinpoint your natural talents and start using your gifts to the glory of God.

with Bill Hendricks
Have you found your calling? If you haven't, don't you think it's time you did? Bill Hendricks encourages listeners to take the right steps to discover their giftedness and do what they love to do. View Show Notes →

Discovering Who God Made You to Be

with Bill Hendricks
Each person has been put here for a purpose. Unfortunately, many of us don't know what that purpose is. Bill Hendricks offers some practical advice for discovering your passion. View Show Notes → 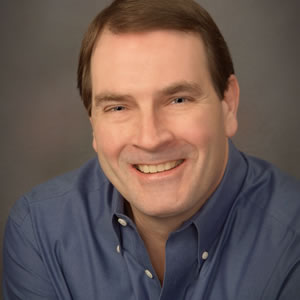 Bill Hendricks is President of The Giftedness Center, which grew out of a consulting practice he founded in 1985. For the last twenty years, he has been helping people make critical life and career decisions based on their giftedness.

Bill attended St. Mark's School of Texas and holds degrees from Harvard University, Boston University, and Dallas Theological Seminary. He is the author or coauthor of twenty-two books, including The Person Called YOU: Why You're Here, Why You Matter & What You Should Do With Your Life. He has written for numerous publications and shares his thoughts regularly at BillHendricks.net.

In addition to his practice at The Giftedness Center, Bill serves as the Acting Director for Christian Leadership at The Hendricks Center at Dallas Theological Seminary.

Bill is the proud father of three grown daughters by his late wife Nancy, and is now married to Lynn Turpin Hendricks.