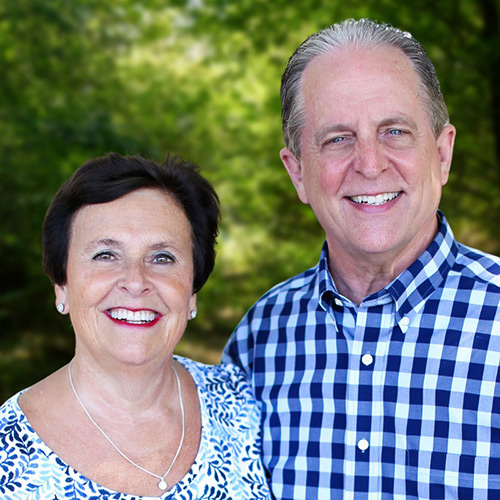 Bruce and Janet deeply love interacting with couples and have spoken on marriage internationally for 27 years. They have four children and eight grandchildren.

Bruce is a graduate of the University of Nebraska (broadcast journalism) and Dallas Seminary. He has served as pastor at Wildwood Church for 43 years.

Janet is also a Nebraska grad and loved teaching kindergarten, and later English as a second language at Oklahoma University.

Both Bruce and Janet have a long history of ministry in the Eastern European nation of Latvia, including Bruce’s twice weekly broadcast on Latvian Christian Radio.