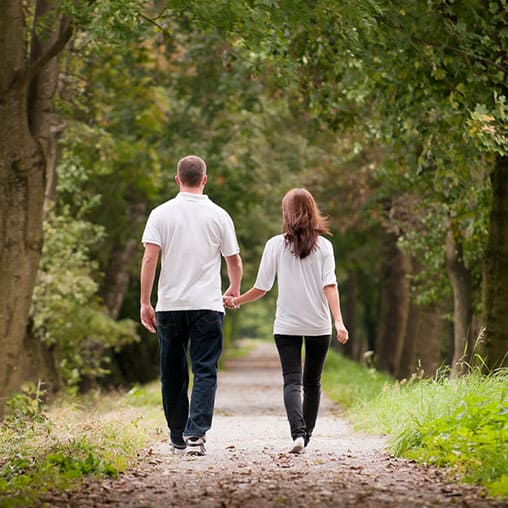 Is My Son Being Manipulative?

Ron, we get married in a couple of months…and now my son gets angry?

What Do I Do With Those Ornaments?