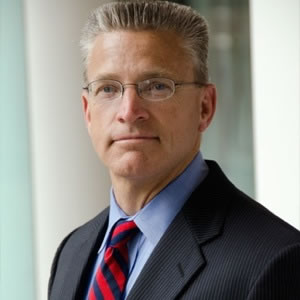 Haugen was the Director of the U.N. investigation in the aftermath of the Rwandan genocide, and has been recognized by the U.S. State Department as a Trafficking in Persons "Hero" - the highest honor given by the U.S. government for anti-slavery leadership. His work to confront violence against the poor has been featured by Foreign Affairs, The New York Times, the New Yorker, The Times of India, Forbes, U.S. News and World Report, the Guardian and National Public Radio, among many other outlets.

Mr. Haugen currently serves on the Human Rights Leadership Coalition and on the Board of the Overseers of the Berkeley Journal of International Law. In 2012, Mr. Haugen was honored with the Trafficking In Persons Report Hero Award - the U.S. State Department's highest honor for leadership in the fight against human trafficking. Mr. Haugen is the 2007 recipient of Prison Fellowship's annual William Wilberforce Award, recognizing an individual who has made a difference in the face of formidable societal problems and injustices.

with Gary Haugen
What happens when you bring Christ's love into dark places? View Show Notes →

The Fallen Nature of Man

with Gary Haugen
How can a sovereign God allow such terrible atrocities to occur? View Show Notes →

Serving a God of Justice

with Gary Haugen
What can you do to rescue victims of oppression around the globe? View Show Notes →

with Gary Haugen
More than a million children are taken into captivity every year. View Show Notes →

Developing a Heart for the Oppressed

with Gary Haugen
Crimes of oppression and slavery are happening all over the world. View Show Notes →

Q & A: A Right Response to Injustice

Releasing the Chains of Injustice