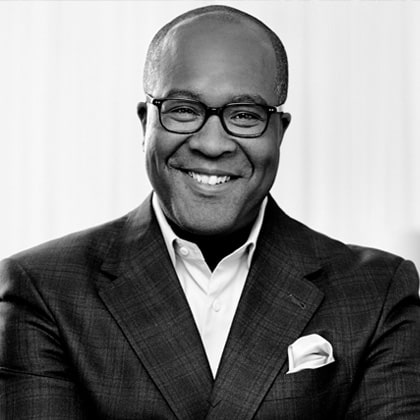 Louis Upkins, Jr. is a proud husband and father. He resides in Franklin, TN with his wife, Charita; son, Caleb; and daughter, Zoe. He is an entrepreneur having spent most of his career in branding and marketing. Committed to bringing ideas to life, Upkins has worked with some of the largest names in a variety of industries, across the board, from large sports and entertainment outlets and personalities to Fortune 500 companies and celebrities.

What Is a Legacy?

Winning Where It Matters Most

with Louis Upkins
What good does it do you if you win at work but lose at home? View Show Notes →