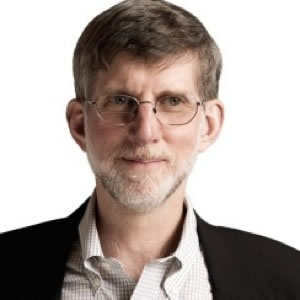 Marvin Olasky is editor-in-chief of the World News Group, holder of the Distinguished Chair in Journalism and Public Policy at Patrick Henry College, and Dean of World Journalism Institute. He is the author of 18 books, including Compassionate Conservatism, The Religions Next Door, Fighting for Liberty and Virtue, and Prodigal Press. He has co-authored ten more.

Dr. Olasky earned an A.B. from Yale University in 1971 and a Ph.D. in American Culture from the University of Michigan in 1976. Dr. Olasky was a professor at The University of Texas at Austin for two decades and provost of The King’s College, New York City, from 2007 to 2011. He is also a senior fellow of the Acton Institute and has chaired the boards of City School of Austin and the Austin Crisis Pregnancy Center.

He has been married for 36 years, has four sons, and is an elder of the Presbyterian Church in America. He has been a foster parent, a PTA president, a cross-country bicycle rider, a newspaper reporter, an informal advisor to George W. Bush, and a Little League assistant coach.

with Marvin Olasky
Marvin Olasky shares about the twists and turns of his life since embracing Christianity as a college student. View Show Notes →

with Marvin Olasky
Marvin Olasky came to realize that there was more to these Christians than he first thought. View Show Notes →