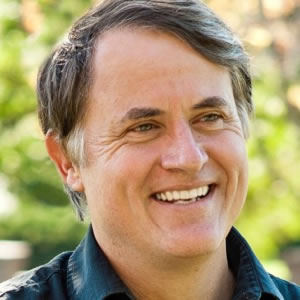 How to Become a Great Giver!

with Randy Alcorn
Randy Alcorn offers some words of wisdom for those wanting to bless others through their giving. View Show Notes →

There’s More to Money than Spending!

with Randy Alcorn
Randy Alcorn, author of The Treasure Principle, talks about the benefits of being a cheerful giver. View Show Notes →

with Randy Alcorn
Are you prepared for suffering? View Show Notes →

… To Heaven, Your Eternal Home

with Randy Alcorn
Fill in the blank. If only I had ____ I’d be happy. View Show Notes →

with Randy Alcorn
When it comes to giving, are you a tightwad or an open hand? View Show Notes →

You Can’t Take It With You …

with Randy Alcorn
It’s been said that money is the root of all evil. But is it really? View Show Notes →

with Randy Alcorn
Randy Alcorn, author of the book The Purity Principle, tells how men and women can make smart choices for purity. View Show Notes →