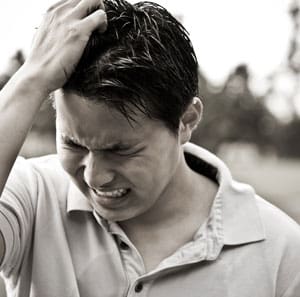 Picking Up the Pieces

Live long enough, and someone will likely break your heart. Author and biblical counselor Lou Priolo talks about the emotions people feel as they struggle with a broken heart.

Married to a Liar

with Lou Priolo
Has anyone ever broken your heart? View Show Notes →

Breaking Up is Hard to Do

with Lou Priolo
Live long enough, and someone will likely break your heart. View Show Notes → 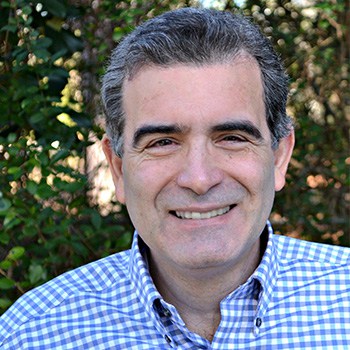 Lou Priolo is the founder and president of Competent to Counsel International and has started several counseling centers throughout Alabama and Georgia. He is a graduate of Calvary Bible College and Liberty University, as well as holding a Doctorate of Divinity from Calvary University.  He has been a full-time biblical counselor since 1985. He is the author of several books including The Heart of Anger, The Complete Husband, Teach Them Diligently, Getting a Grip, Picking Up the Pieces, Pleasing People, Resolving Conflict, and Danger Signs of an Unhealthy Dating Relationship, many of which have been translated into numerous foreign languages.

In addition to his books, Lou has dozens of recordings extrapolated from his years of lectures, teaching, and preaching. He is the editor of the Resources for Biblical Living series of booklets by P&R Publishers dealing with numerous counseling issues. Lou is a Fellow in the Association of Certified Biblical Counselors and an instructor with the Birmingham Theological Seminary. He travels frequently throughout the United States and abroad training pastors, laymen, and fellow counselors.

Lou and his wife, Kim, have been married since 1987 and are the parents of two girls, Sophia and Gabriella.