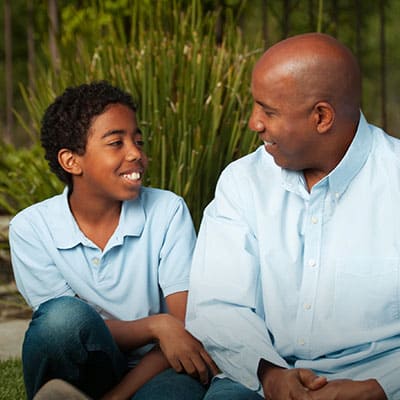 Stepping Up to Manhood

There is confusion today about the meaning of manhood. Dennis Rainey calls men to step up and be real men–strong, purposeful and spiritual. Barbara Rainey also talks frankly to women about five things that hinder, and five things that encourage their husbands toward manhood.

Taking the Journey Up the Steps to Manhood

with Dennis Rainey
Dennis Rainey talks about the four steps that need to be applied to help a boy develop into a man. View Show Notes →

Defining the Search for Manhood

with Dennis Rainey
Dennis encourage men to give their sons a vision of manhood. View Show Notes →

The Power of a Father’s Influence

with Dennis Rainey
Dennis tells how a father's influence can be the compass that points a boy to true masculinity. View Show Notes → 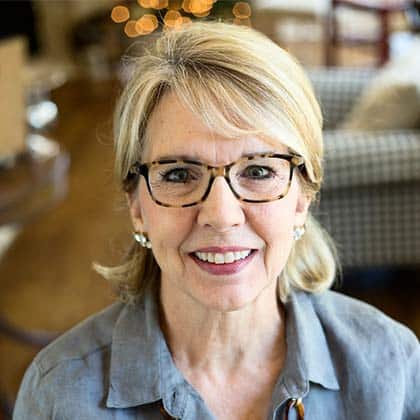 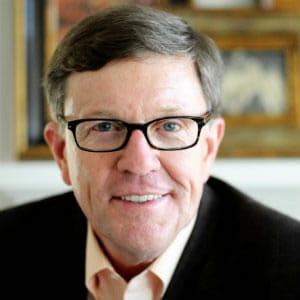 Dennis Rainey cofounded FamilyLife®, a ministry of Cru®. Since the organization began in 1976 through 2017, Dennis’ leadership enabled FamilyLife to grow into a dynamic and vital ministry in more than 109 countries around the world helping families discover the joy God intended for their relationships with God, spouse, and kids.

Dennis has authored or co-authored more than 35 books, including best-selling Moments Together for Couples and Staying Close and has received two Golden Medallion Awards from the Evangelical Christian Publishers Association. In addition, he served as the senior editor of the HomeBuilders Couples Series®, which has sold over 3 million copies and has been translated into 47 languages.

A powerful and effective communicator, Dennis hosted the nationally-syndicated radio program FamilyLife Today® through early 2019 on more than 1,300 radio outlets in all 50 states. During his tenure on the program, FamilyLife Today was recipient of the National Religious Broadcasters Radio Program of the Year Award three times. Dennis serves on the Board of Directors of Dallas Theological Seminary.

Dennis and Barbara have been married since 1972 and love laughing with their six children and growing number of grandchildren. In his spare time, Dennis enjoys helping Barbara in their garden, reading great books, and pursuing his passions for hunting and fishing. They live near Little Rock, Arkansas and continue to serve with Cru, FamilyLife’s parent organization.