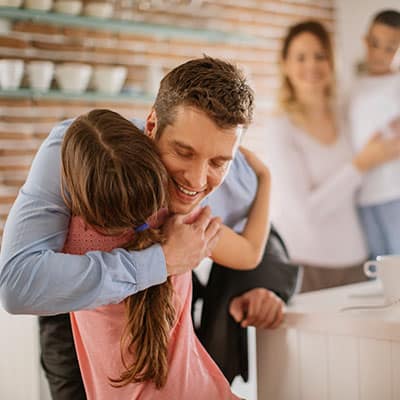 The Art of Parenting: Identity

Dennis and Barbara Rainey talk about identity, one of the four pillars of parenting. The Raineys stress the importance of teaching children what to do with their emotions, and they talk about a parent’s key assignment: to raise children with a spiritual identity. The Raineys also address the increasing need for parents to talk to their children about sex and sexual identity.

Developing Gender Identity In Your Children 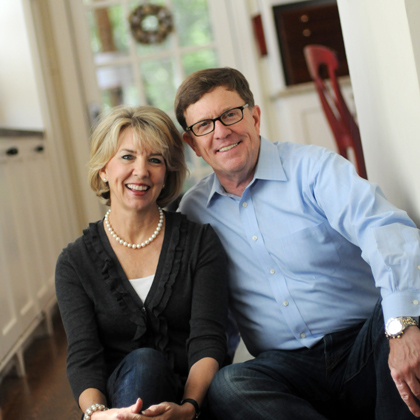 Dennis and Barbara Rainey cofounded FamilyLife®, a ministry of Cru®. Their 43+ years of leadership enabled FamilyLife to grow into a dynamic and vital ministry in more than 109 countries. Together they have spoken at over 150 Weekend to Remember® marriage getaways and authored or co-authored more than 35 books, including best-selling Moments Together for Couples, Staying Close, A Symphony in the Dark, and Barbara’s most recent, Letters to My Daughters: The Art of Being a Wife.

A dynamic communicator, Dennis was the original host of the nationally-syndicated FamilyLife Today® radio program. During his tenure on the program, FamilyLife Today was recipient of the National Religious Broadcasters Radio Program of the Year Award three times. Dennis has also spoken for Promise Keepers stadium events, YPO University Fellowship Forum, and FamilyLife’s I Still Do® arena events. He has testified on family issues before Congress and has appeared on numerous radio and television programs as an ambassador for marriages and families.

After faithfully serving alongside Dennis both in ministry and at home, Barbara launched a new endeavor called Ever Thine Home® in 2011. This line of home décor with interactive content helps families express faith at home in a way that is both biblical and beautiful.

Dennis and Barbara have been married since 1972 and love laughing with their six children and impressive number of grandchildren. They live near Little Rock, Arkansas and continue to serve with Cru, FamilyLife’s parent organization.