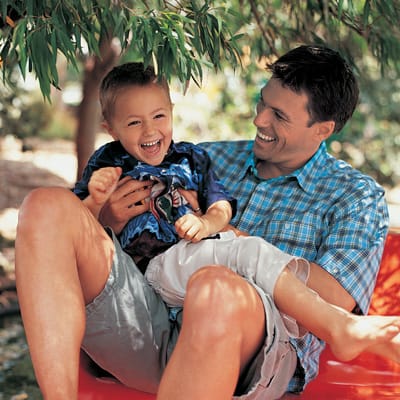 Focus on the Family President, Jim Daly, talks with Dennis Rainey about his difficult childhood, his absent, alcoholic father, and his desire to be a better dad than the role models that he had growing up. Jim Daly reminds parents that if they want their children to walk with the Lord, then they need to live in such a way that their children see their heavenly Father in them.

Modeling the Attributes of God

with Jim Daly
What kind of legacy do you want to leave your children? View Show Notes →

Becoming the Father You Were Meant to Be

with Jim Daly
On a scale of 1 to 10, how would you rate your father? View Show Notes → 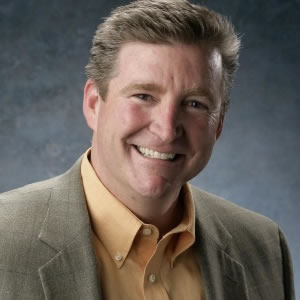 Jim Daly's personal journey from orphan to head of an international Christian organization dedicated to helping families thrive is a powerful story. Abandoned by his alcoholic father at age 5, Daly lost his mother to cancer four years later - a wound deepened when his grieving stepfather emptied the family home and took off with almost everything while Daly, the youngest of five children, and his siblings were at their mother's funeral.

Several tough years in foster care followed, before Daly became a Christian in high school and found meaning, purpose and a sense of belonging.

"I am living proof," he wrote in his 2007 autobiography, Finding Home, "that no matter how torn up the road has already been, or how pothole-infested it may look ahead, nothing -- nothing -- is impossible for God."

Daly assumed the presidency of Focus on the Family in 2005 after 16 years with the ministry. He started his career in 1989 as an assistant to the president, where his primary duties were fostering relationships with supporters. When the International Department was created in 1992, Daly was appointed field director for Asia, Africa and Australia. In 1997, he was promoted to vice president of the International Division.

Daly earned additional responsibilities in 2003 when he was named group vice president, charged with directing the strategic path of the organization. In 2004, he was appointed chief operating officer, the role he held until he was handpicked by Focus on the Family founder Dr. James Dobson to be the group's president.