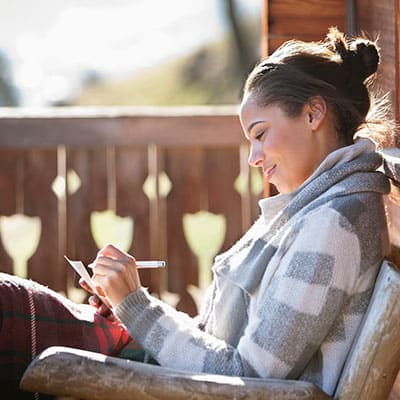 Sara Hagerty, author of “Unseen,” talks with Barbara Rainey about what it means to live a life that is seemingly hidden and unnoticed. Hagerty and Rainey remind listeners that we were created to be seen first by God, and then by the people around us. Then, when we invite God into those humdrum moments of our day, He can make those moments holy.

Made to Be Seen

Meeting God in the Quiet Place

with Barbara Rainey, Sara Hagerty
Sara Hagerty, author of "Unseen," talks about what it means to live a life that is seemingly hidden and unnoticed. View Show Notes → 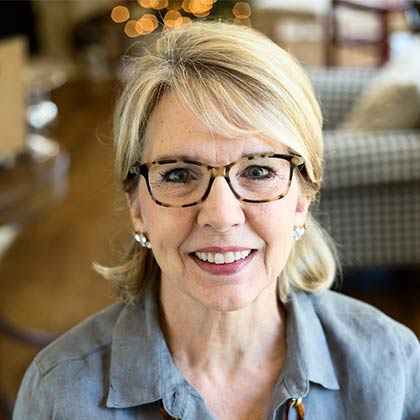 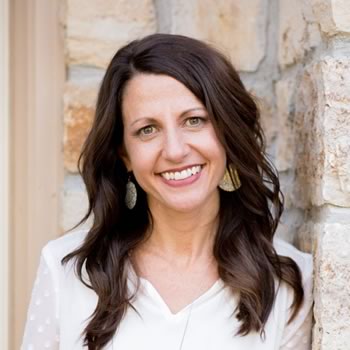 Sara Hagerty is a popular author and speaker, but she’ll tell you first and foremost, she’s a wife to her best friend, Nate, and mother to their six children.

The first children in their family were former-orphans from Ethiopia: Eden and Caleb. And then, sooner than expected, from Uganda: Hope and Lily. After 12 years of asking, Nate and Sara welcomed another boy, a biological son named Bo in 2013, and then Virginia, born to Sara and Nate in late 2016.

After coming to Christ as a teenager through the ministry of Young Life, she had the opportunity to start working with teens, sharing the joy she found in Jesus. Although, the more she saw lives changing around her, the more she wondered about her own. She wondered if she was just saying these things about God, or did she really believe them? These questions would eventually guide Sara toward finding the unseen beauty of a hidden life in God.

The beauty of living the “unseen” life is what Sara chronicles so gracefully and poetically in her new book, Unseen: The Gift of Being Hidden in a World That Loves to Be Noticed, helping readers to find their identity in relationship with God, rather than in their accomplishments.

The early challenges of her 2001 marriage to Nate (whom she met while they were both working for Young Life) was part of God’s plan to bring Sara to the end of herself, and find new life in God. And then the bitter surprise of infertility left them both wondering how God would meet them in their desire to build a family. While they had both dreamt of adopting one day, they never imagined it would happen the way it did. But as Sara says, “it was better than we ever imagined.”

She started writing a blog, chronicling her journey into adoption a decade ago. Out of these writings came her first published book, Every Bitter Thing Is Sweet: Tasting the Goodness of God in All Things (Zonderan, October 2014). Sara quickly became a voice of hope and encouragement to millions facing unwanted circumstances in their lives, desperately seeking hope to get through their struggles. As Sara pulled away from the chaos of life and its struggles she met with a God who wanted to meet her every need, desiring to be with her, to know true love apart from accomplishments or circumstances.

Sara and her family live in Missouri where she enjoys early morning runs and reading a book with a warm cup of chai tea.