Go Back To All Marriage Memo Articles

God Is Working in Marriages Today

People need God’s blueprints for marriage and family now more than ever.

Earlier this year (2010) I was reminded that people need God’s blueprints for marriage and family now more than ever.

My wife, Barbara, and I recently spoke to about 2,400 people at a Weekend to Remember® marriage getaway in Washington, D.C. We saw that the principles in this conference are as relevant today as they were in 1976 when we first began to teach them.

For a few days we wondered if the Valentine’s weekend event would even take place. Several feet of snow were on the ground in the Washington, D.C., area, closing down offices and schools for much of that week. Yet somehow nearly everyone who registered made it to the Gaylord National Hotel. That alone showed me how much these couples wanted to work on their marriage relationship.

Here are some highlights from that remarkable weekend:

To God be the glory. He is at work in marriages and families today.

This article originally appeared in the May 3, 2010 issue of Marriage Memo, a weekly e-newsletter.

6 Ways to Make Memories with Your Teen This...

If you find yourself struggling to engage your teen this Christmas, here are a few ways to make memories this season.
Read More

Anxiety About the Election: 3 Things to Reme...

As my son and I talked through his anxiety about the election, I realized his fears ran much deeper than mere policy preferences.
Read More

How Can I Be Thankful When My World’s a Wr...

So many of us are struggling to catch our breath this year. Gratitude might even feel wrong. So how can we be thankful?
Read More 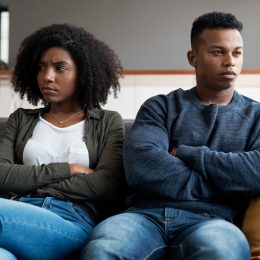 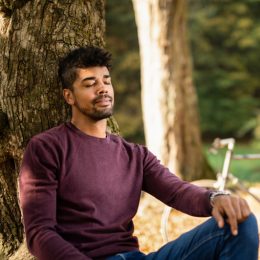 The Beauty of Liturgy