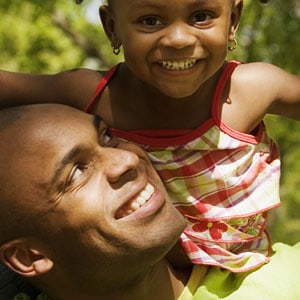 Dad, I Want to be Your Friend

F
00:00
Josh and Jim Weidmann talk about a son's deep need for a father's friendship.

Josh and Jim Weidmann talk about a son’s deep need for a father’s friendship. 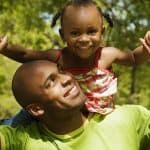 Suffering Under the Dad Deficit

with Nan Deal, Ron Deal December 2, 2022
On FamilyLife Today, Dave and Ann Wilson host Ron & Nan Deal, who continue their marriage's raw story through addiction recovery and its pain and anger. The good news? Hope gets the last word.