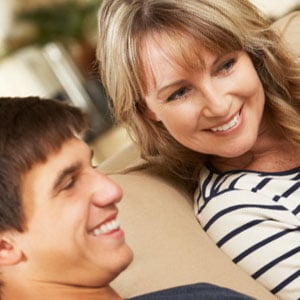 F
00:00
Fred Stoeker tells men how they can train their eyes not to look at things that are inappropriate.

Fred Stoeker tells men how they can train their eyes not to look at things that are inappropriate. 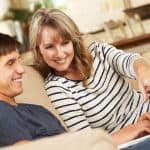 with Fred Stoeker November 19, 2004
Preparing your son to face temptation doesn't have to be embarrassing or painful. 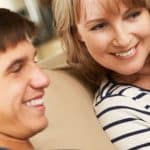 with Fred Stoeker November 18, 2004
Author Fred Stoeker informs dads how teaching about the birds and the bees can be as easy as telling stories. 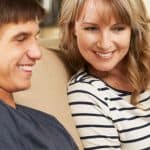 The First Half: Pre-Puberty

with Fred Stoeker November 16, 2004
Fred Stoeker encourages fathers to talk to their sons about the changes that will occur with puberty.