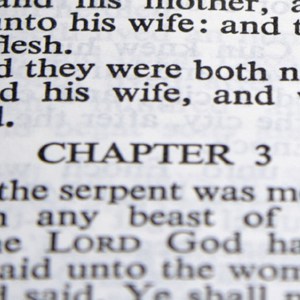 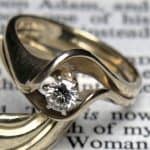 with Jeff Schulte July 18, 2005
Jeff Schulte talks to couples about God's perfect plan for joining two hearts into one.