FamilyLife Blended® provides timeless wisdom and practical help and hope for blended families and those who love them. Join Ron L. Deal, LMFT, LPC as he and his guests discuss a wide variety of marriage, family, and relationship topics related to blended families. 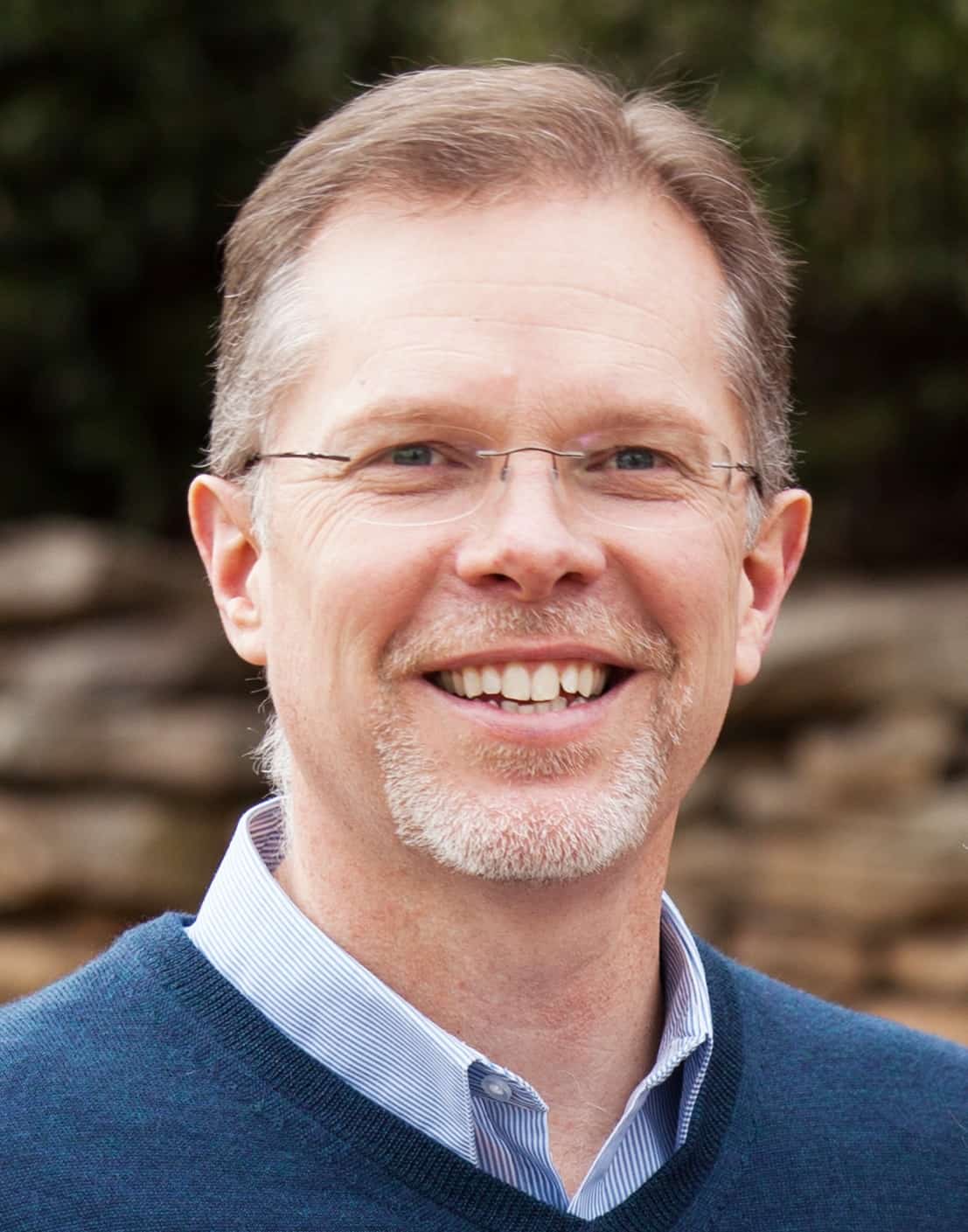 Ron Deal is Director of FamilyLife Blended® for FamilyLife® and President of Smart Stepfamilies™. He is a family ministry consultant and conducts marriage and family seminars around the country; he specializes in marriage education and stepfamily enrichment. He is one of the most widely read authors on stepfamily living in the country.

He is a member of the Stepfamily Expert Council for the National Stepfamily Resource Center and is a Licensed Marriage and Family Therapist and Licensed Professional Counselor. Ron has extensive experience with the media and is the host of the FamilyLife Blended Podcast. His one-minute radio feature, FamilyLife Blended® Minute, can be heard daily on over 850 stations nationwide and online. In addition, he has appeared on dozens of national and international radio and TV broadcasts including The 700 Club, Fox News, ABC Nightline, WGN-TV News, FamilyLife Today, New Life Live, and Focus on the Family, and his work with stepfamilies has been covered by Today.com, ABC News.com, New York Daily News, Ladies Home Journal, and newspapers/blogs throughout the world. He has written numerous book chapters and articles for magazines including Focus on the Family, FamilyLife, ParentLife, Gospel Today, Christianity Today, and CrossWalk.com. He and his wife, Nan, have been married since 1986 and have three boys. Find resources and conference information at www.familylife.com/blended.